,
;
I first came to China in 2000. That year the Unicycling World Championships were hosted in Beijing. About 800 riders came, including about 400 Chinese riders. The unicycling world championships include many different competition styles. The primary objective of my trip was to organize the first ever world championship in my competitive specialty, the new sport of unicycle trials (unicycle obstacle riding) We did a demonstration event in Beijing, and the first official unicycle trials world championship was held 2 years later in the USA, where I became the first world champion.

At that event we also set world record for the most number of unicyclists riding at one time. About 500 riders took the subway to Tianamen Square, where we all rode together to set the record. It was an incredible thing to ride a Beijing subway that was totally packed with people with unicycles! Later that trip I travelled to the Great wall, where I rode on the edge for the photo you saw. I don’t have many photos; attached is the Great Wall photo and one of me jumping over a bar. I sent a world sidehop record here (since broken), at 85 cm height.

Last August I travelled to Mongolia with 12 other unicycle riders and went mountain unicycle touring; attached is a photo. On the way back my wife and I visited Beijing, although I didn’t ride this time. I really enjoyed these two visits to Beijing. It is a beautiful city with so much history, with lots of amazing side streets to explore. Thanks to all the electric bicycles it’s not nearly as noisy on the small streets as many cities I’ve visited around the world.

To answer your questions about unicycles and marketing.

Unicycles are really good for marketing.

With the right photos you can use a unicycle as a metaphor for balance, focus, determination, innovation, uniqueness, and success in the face of challenge. In particular, mountain unicycling is good because in a world where every marketer is trying to stand out, it is one thing that is so rare, and so unique, that it really does stand out from anything else. Mountain unicycling also is strikingly different than the unicycle-circus stereotype – marketers can use this to challenge stereotypes and preconceived notions as they try to convince customers to try their product. Strangely it’s seldom used. I have my own sponsors and have done a few TV commercials, and many, many TV shows and magazine articles. But mostly marketers don’t think about unicycles.

Thank you Kris! To my opinion I think that this strange sport could be used in some advertising, could be great ! Energy drinks like Red Bull, or Coca Cola… even for some sport clothes Nike and so on. 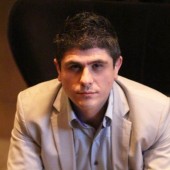 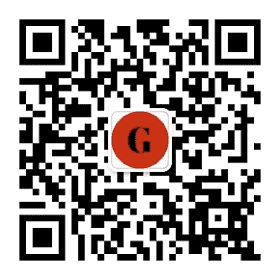